Pubs Near Gunwharf – NEW BEER Available At The Ship And Castle Portsmouth ! 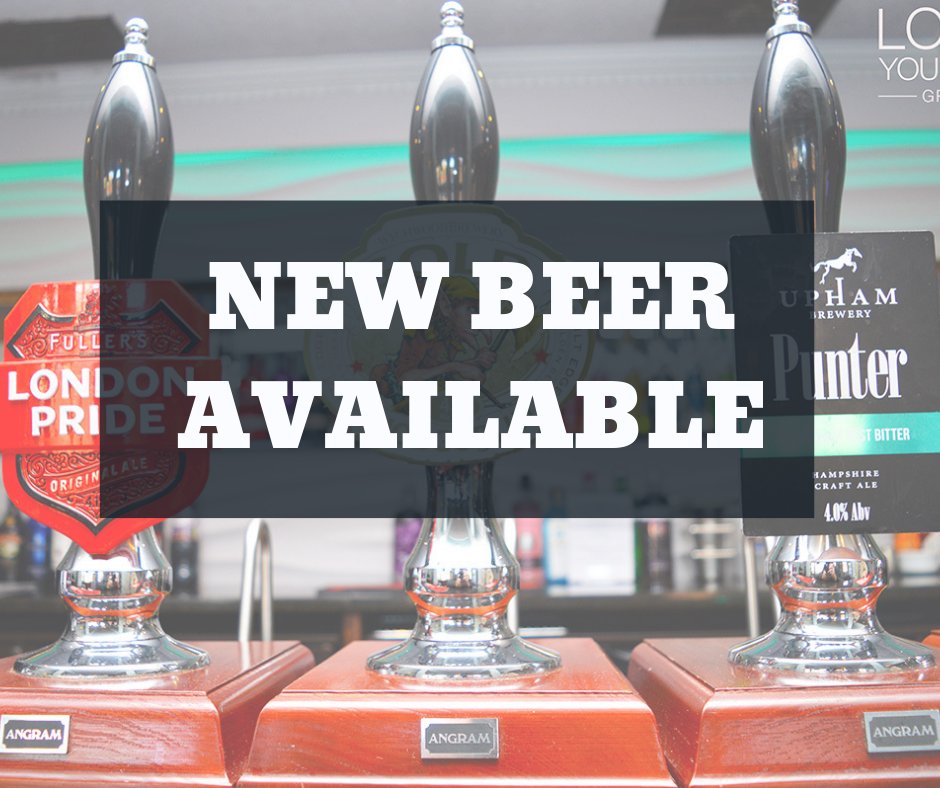 One of our favourite pubs near Gunwharf – The Ship and Castle Portsmouth have some very exciting news to bring you! NEW beer on the bar! Get yourself down there and try TROOPER – their new Iron Maiden inspired beer, created at Robinsons Brewery. 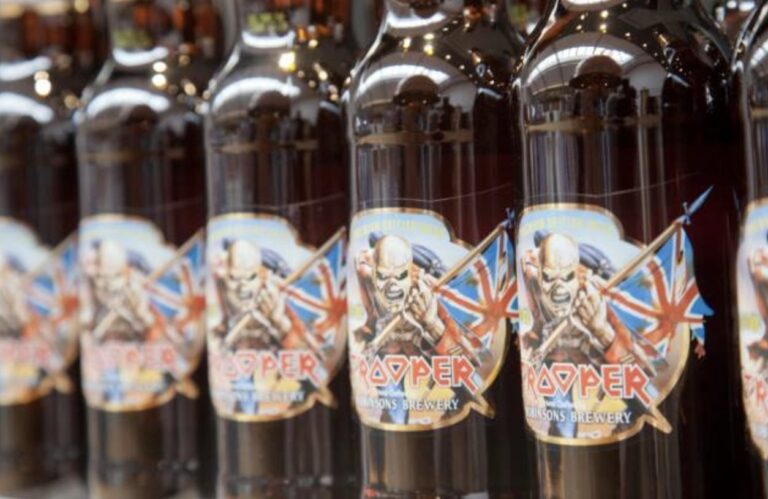 TROOPER now available at The Ship and Castle Portsmouth

Malt flavours and citric notes for a unique blend of Bobek, Goldings and Cascade hops give this deep golden ale a subtle hint of lemon. TROOPER takes its name from the Iron Maiden song which itself was inspired by the famous Charge of the Light Brigade.

A real ale enthusiast, band vocalist Bruce Dickinson has helped develop a beer with a true depth of character.

As well as the new beer available, The Ship and Castle Portsmouth have a wide ranging of other deals and drink promotions to choose from on almost a daily basis, making it one of the most popular pubs near Gunwharf after a day of shopping…. including their Monday bottle offer (from 5pm),

Renowned in the area and available six days of the week (every day except Monday), The Ship and Castle Portsmouth have a fierce reputation for their Carvery.

Can you ever have too many yorkshire puds? (no!)

Local Pubs In Salisbury – Visit Deacons For Some Of The Best Beers In Town !

Country Pubs In Surrey – Try The Station House This Sunday For One Of Their Scrumptious Sunday Dinners !

19 Mar 2019
Previous Post
Seafood Restaurants In Portsmouth – The Bridge Tavern – Mussel Up Monday With A Glass Of Prosecco For £20!
Next Post
Gin Festival In Hampshire – Kellys Gin Festival At The Rising Sun Clanfield !