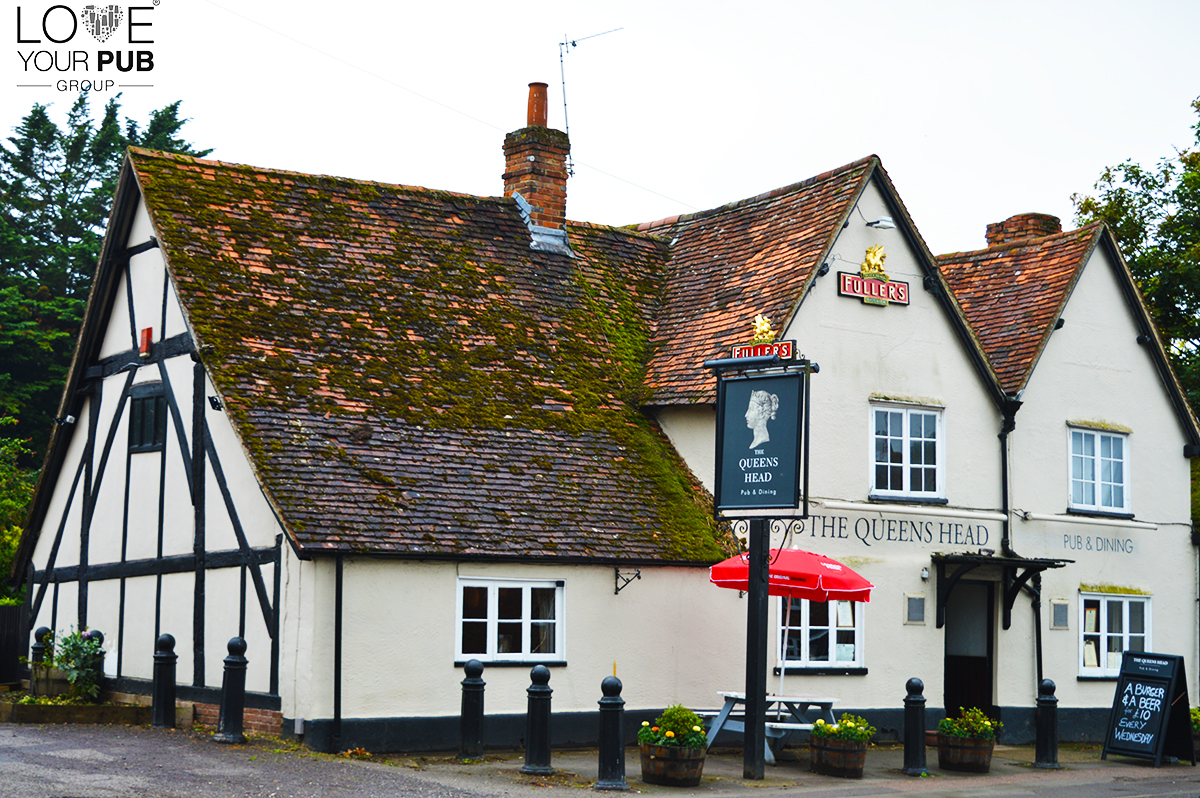 The Queens Head Crowmarsh is a stunning, centuries-old pub right at the heart of the charming village of Crowmarsh Gifford. Cross the threshold to discover a warm welcome, fresh, seasonal British food, an enviable selection of beers and wines – and fine company to boot!

For a leisurely lunch or a sumptuous supper, there are few better places to eat in Wallingford than The Queen’s Head. They use fine, fresh, local ingredients sourced from Oxfordshire and Berkshire suppliers, putting a great British twist on pub classics and favourites from all over the world. 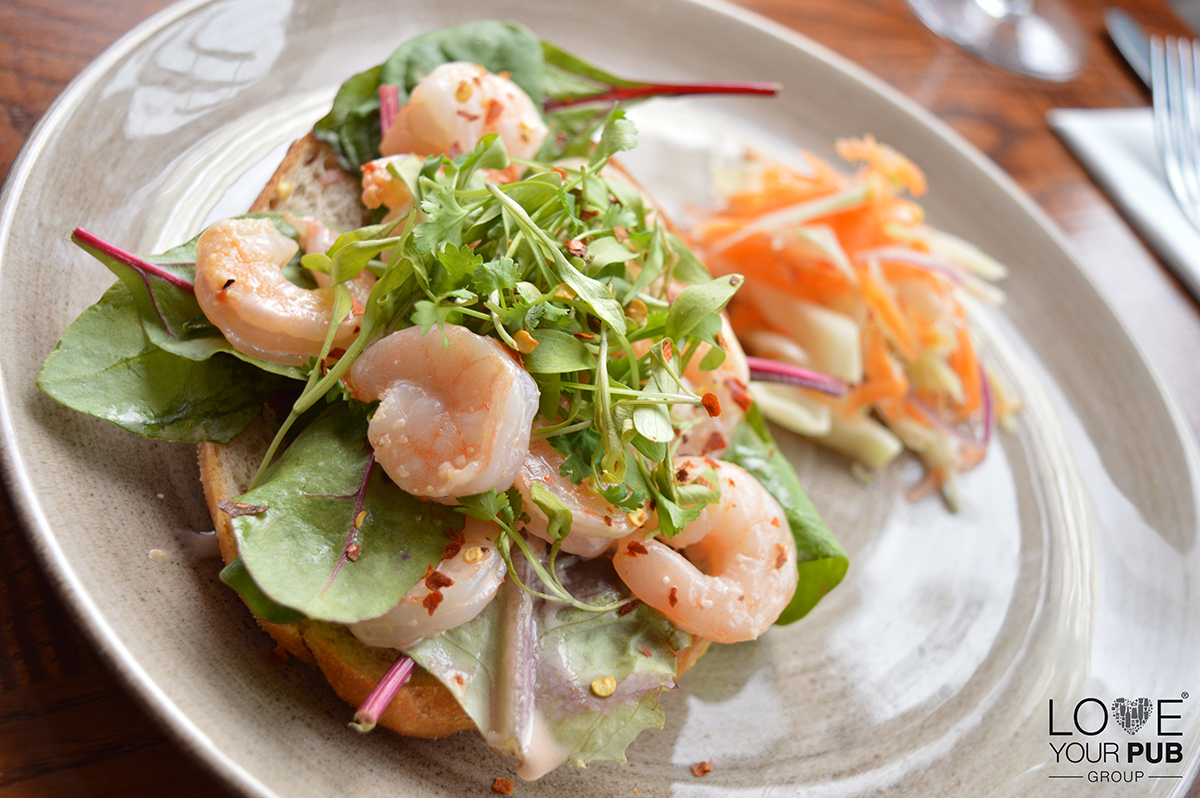 Enjoy superb sandwiches at lunchtime, elegant meals in the evening – and them on a Sunday when our fabulous roasts take centre stage. It’s worth booking a table in advance, especially for Sunday lunch, as places are limited.

There is a dining room, bar area and garden all available for functions and group gatherings, so tmack contact today and start planning your big get-together. They are also able to cater for informal business meetings, if you fancy escaping the office in style. 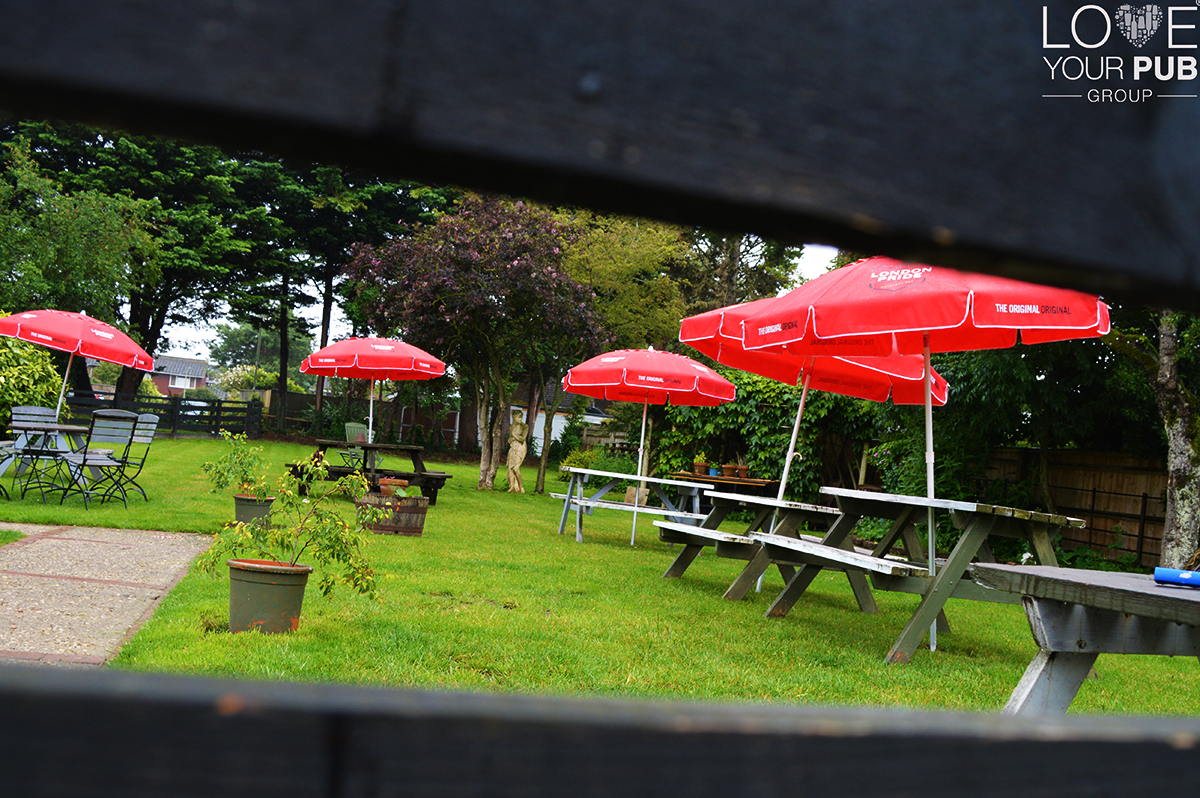 Or join them every Monday from 7pm to find out “Who is the brightest of them all” at theweekly quiz night.

Just £1 to enter and great prizes on the night, there’s no better place to be on a Monday evening.

History of The Queens Head Crowmarsh

The Queen’s Head is a Grade II* listed building and was constructed in approximately 1341 – making it the oldest secular building in Crowmarsh Gifford.

The aisled hall would probably have been the dwelling of a man of considerable status, and its elaborate design is still evident in its timber frame with its arch-braced ties and collars, clasped purlins, and a lower tie with knee-braces. 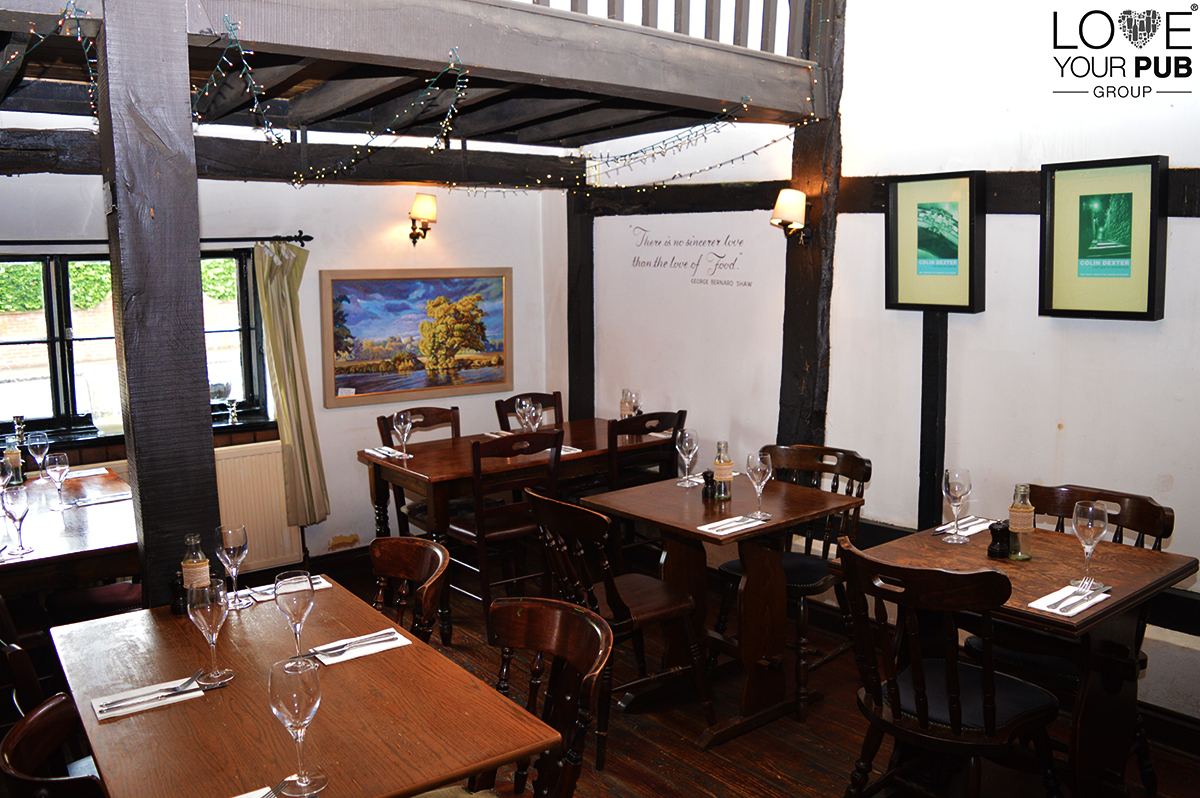 The pub has seen plenty of tales in its time, and in its first 50 years alone it had to survive The Black Death (which hit Wallingford and its surrounds in 1348-9) and Wat Tyler’s revolt against the poll tax in 1381.

It stood throughout the English Civil War and the Parliamentarian siege of Wallingford, and it is rumoured that some of Cromwell’s men (and possibly Cromwell himself) sought refuge in The Queen’s Head prior to the eventual sacking of the castle.

Early in the 18th century, Jethro Tull, a resident of Crowmarsh, revolutionised agriculture when he invented his famous seed drill at nearby Howbery Farm. 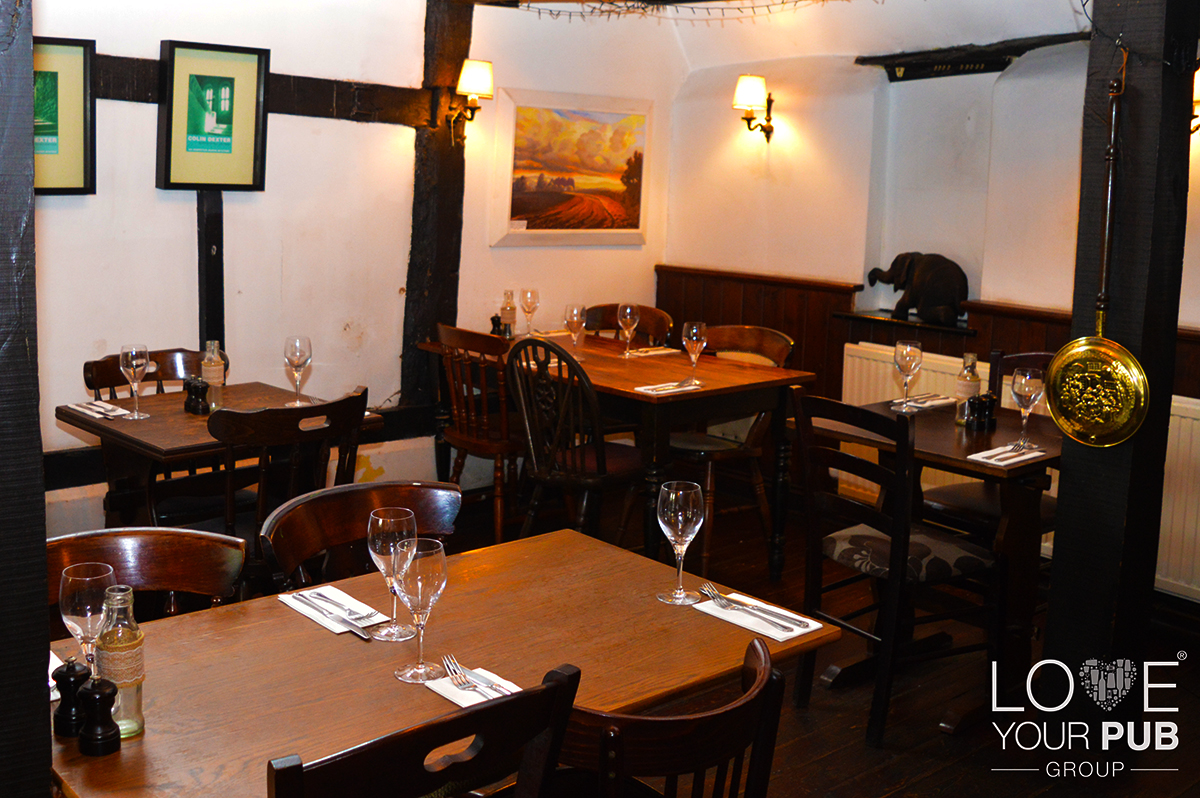 And in 1944, the pub saw the heroics of two airmen, Flying Officer John Wilding of New York and Sgt John “Frank” Andrew of Abermule, Wales, who were killed when they steered their damaged plane away from Wallingford to avoid further casualties.

Here at The Queens Head Crowmarsh , we are proud of the pub’s heritage – and hope that our pub remains a part of local history for years to come. 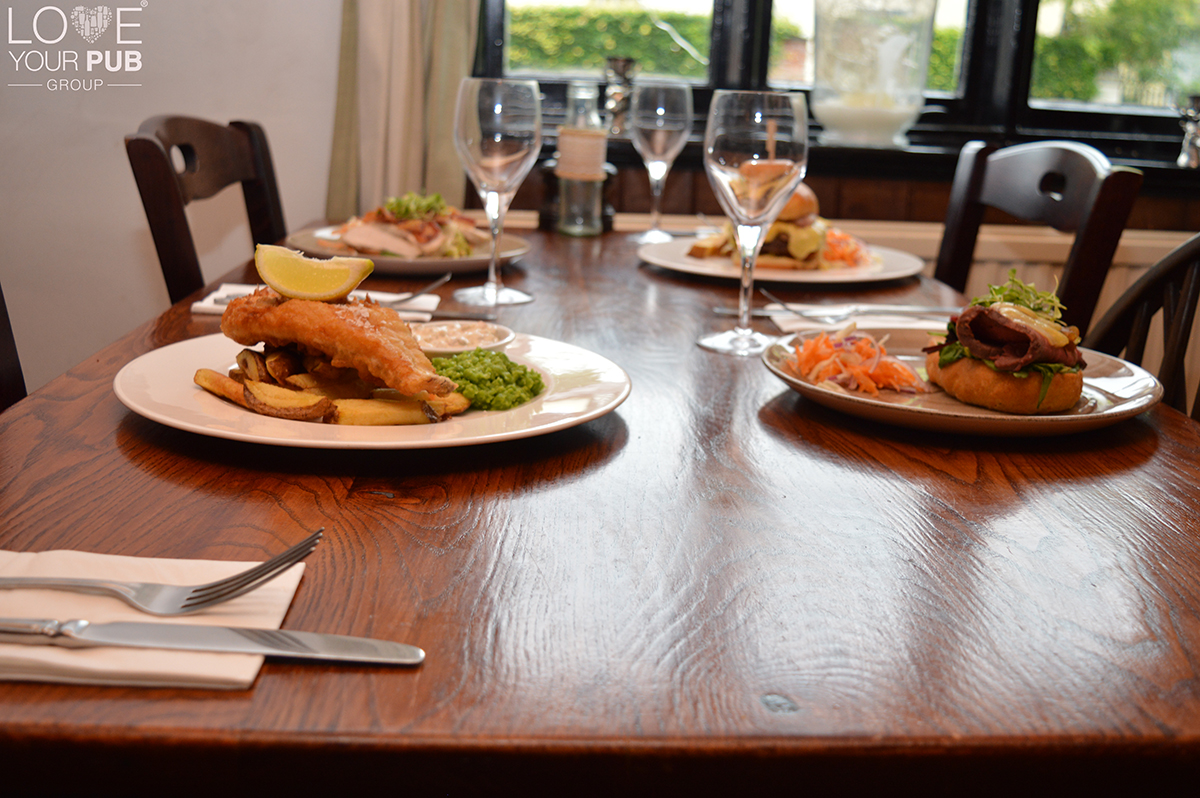 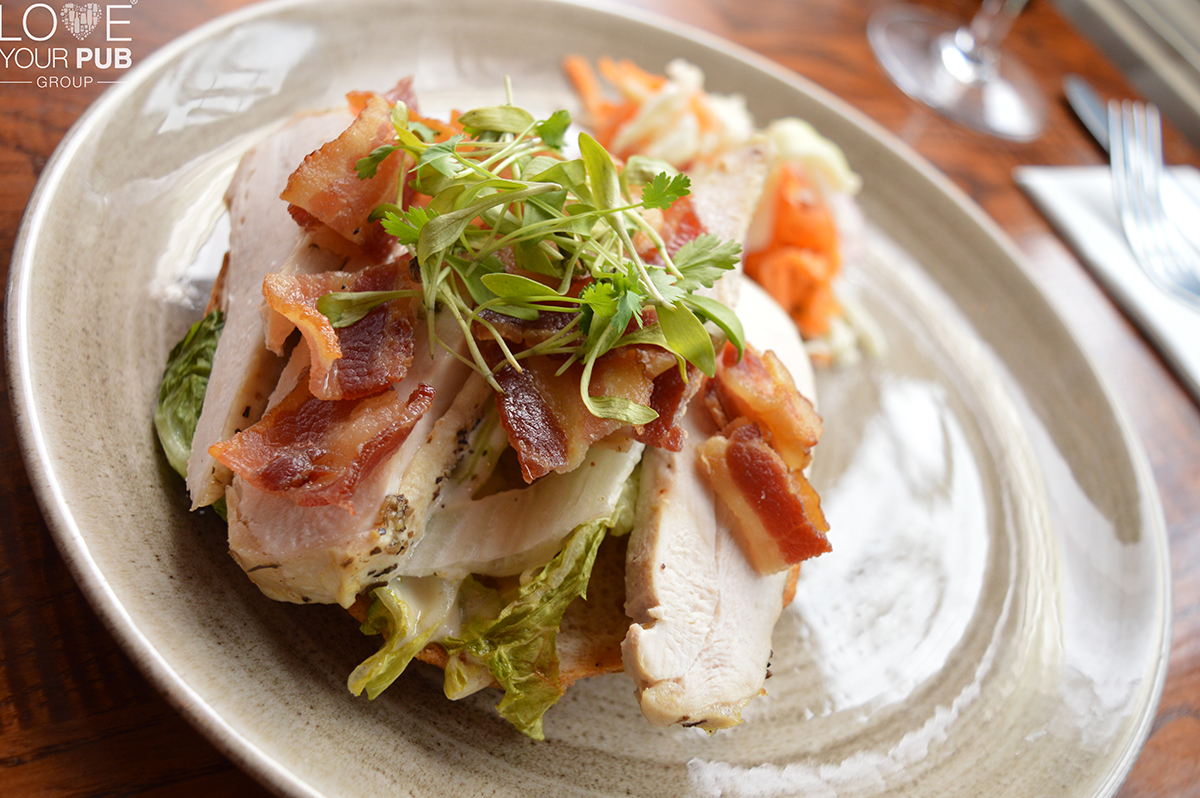 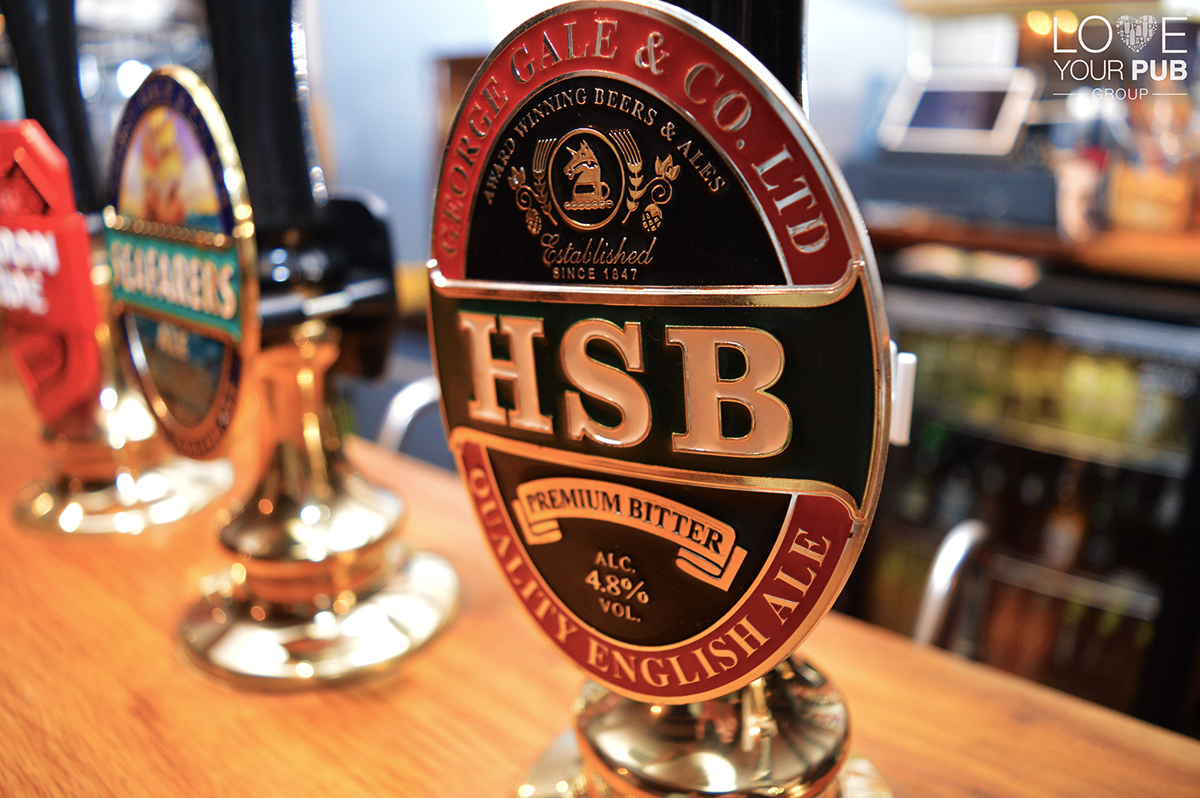 To view The Queens Head Crowmarsh full profile click on the link below:

Pubs In Stow On The Wold – Book Your Table At The Porch House For One Of The Best Sunday Roasts Around !

25 Feb at 11:11 AM
Previous Post
Charity Event In Portsmouth and Southsea Alert! – The Duke Of Buckingham – Can You Help?
Next Post
Drink Promotions In Portsmouth – The Ship and Castle – Make The Most Of The Sunshine With These Great Offers