Portsmouth Pub Offers – The Ship And Castle – Check Out These Drinks Deals! 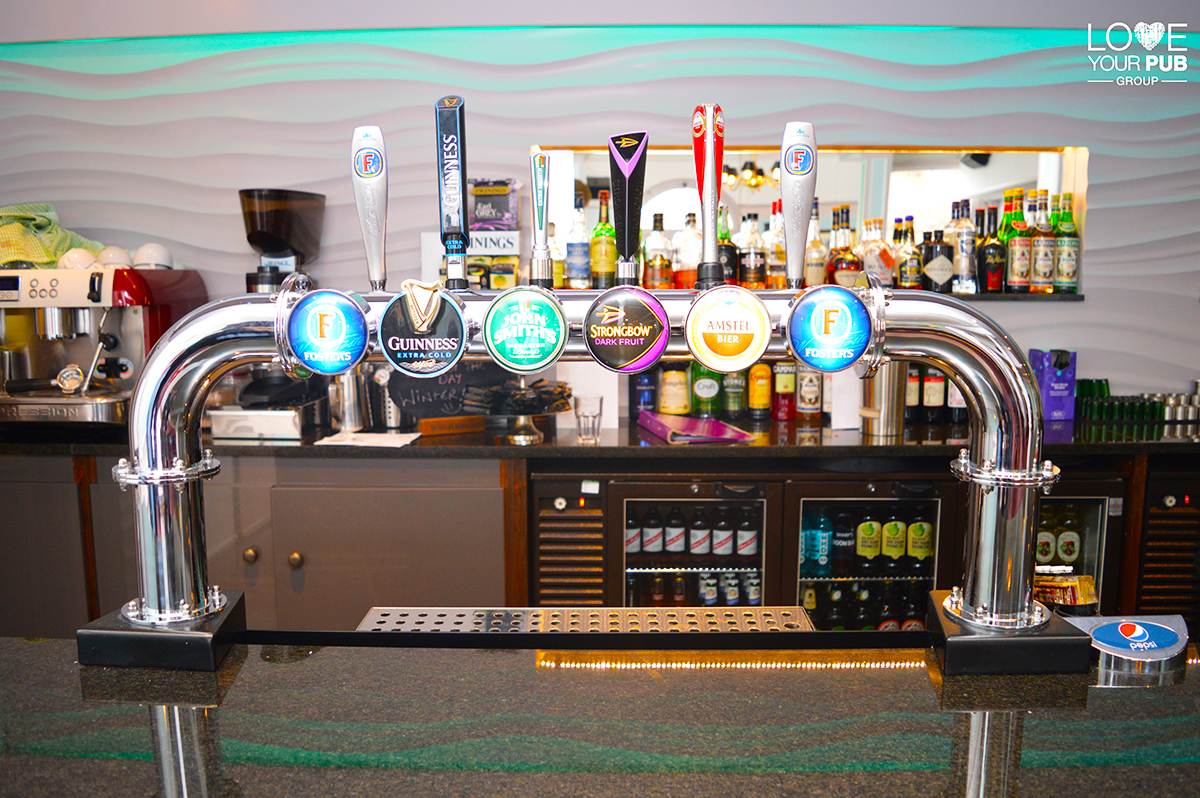 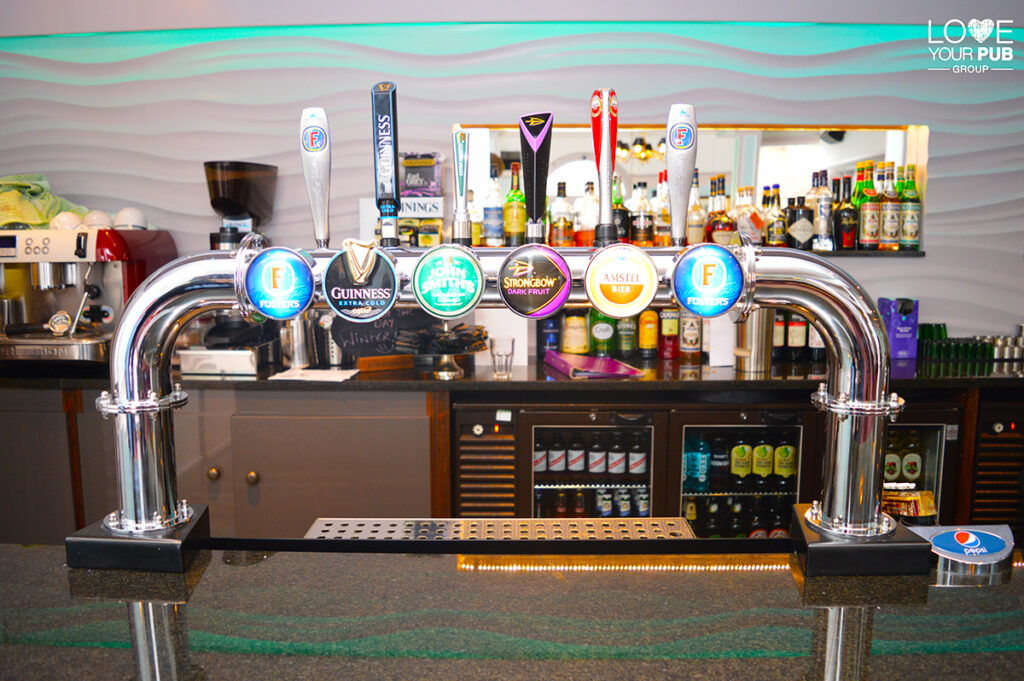 All this football makes you thirsty so if you’re on the hunt for Portsmouth pub offers then you really must check out the drinks deals at The Ship and Castle. They’re just perfect to enjoy while you’re watching the World Cup games along with some great food at this historic pub! 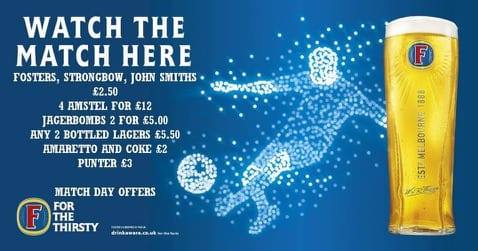 Talking of football here’s the line up for this week ! Make your reservation for a Sunday Carvery and cheer on England as they play Panama ! 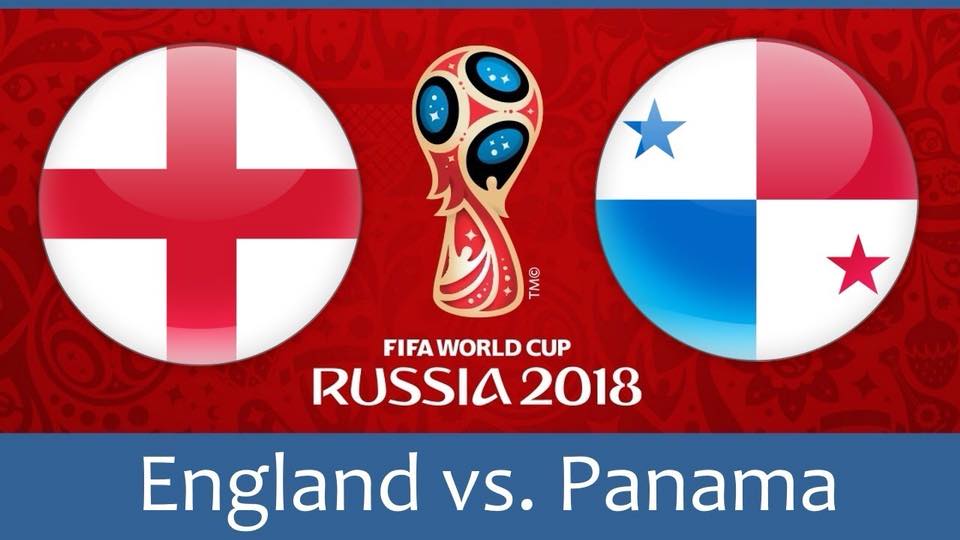 Portsmouth Pub Offers – About The Ship And Castle: 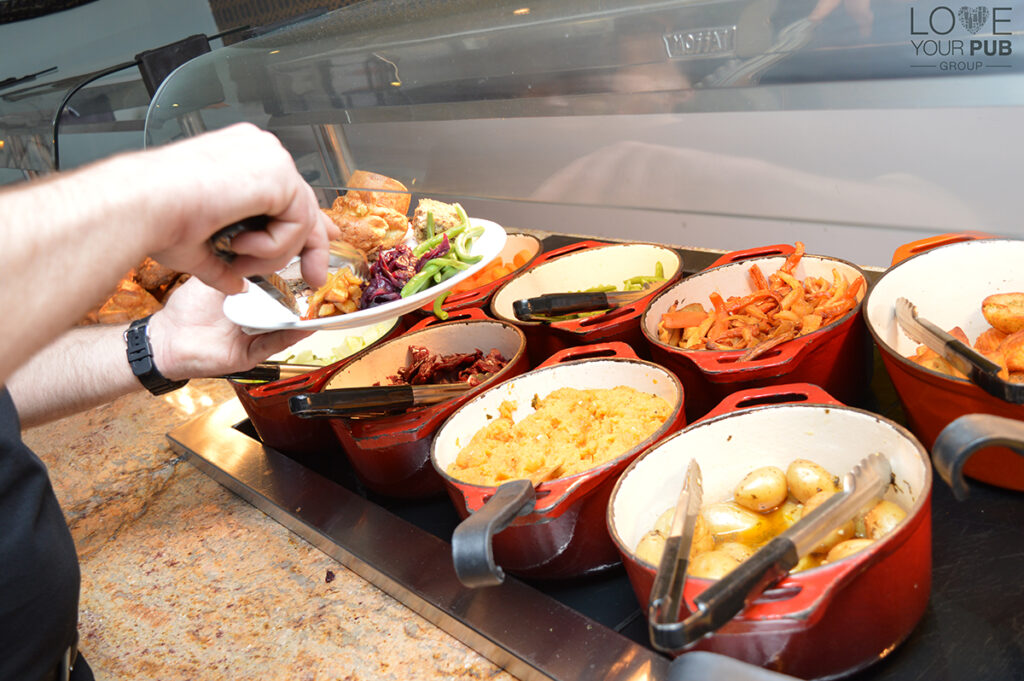 Tuck into a delicious roast at the Ship and Castle 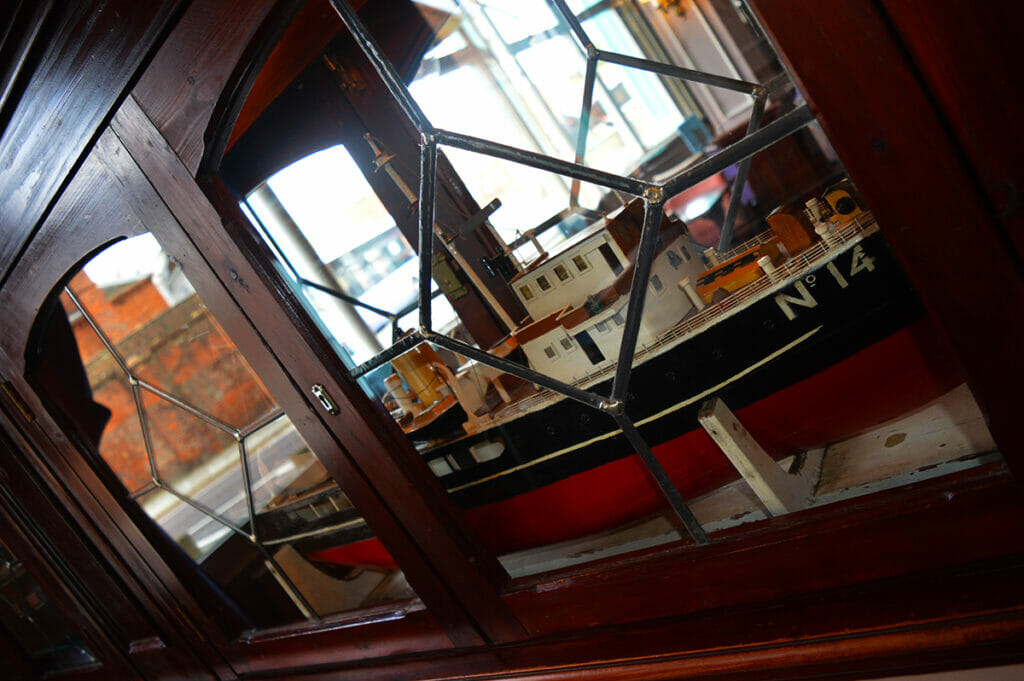 To view the Ship And Castle full profile please click on the link below :

Boutique Pubs In Hampshire – Enjoy The White Hart South Harting This Weekend With An Overnight Staycation !

23 Oct 2019
Previous Post
The Pelham Arms – All The Footballing Action Plus Music Too!
Next Post
Best Pubs in Sussex – The Woodmancote – Quiz Night !