Portsmouth Pubs Showing The Six Nations – Don’t Miss A Match – Watch It Live At The Ship And Castle ! 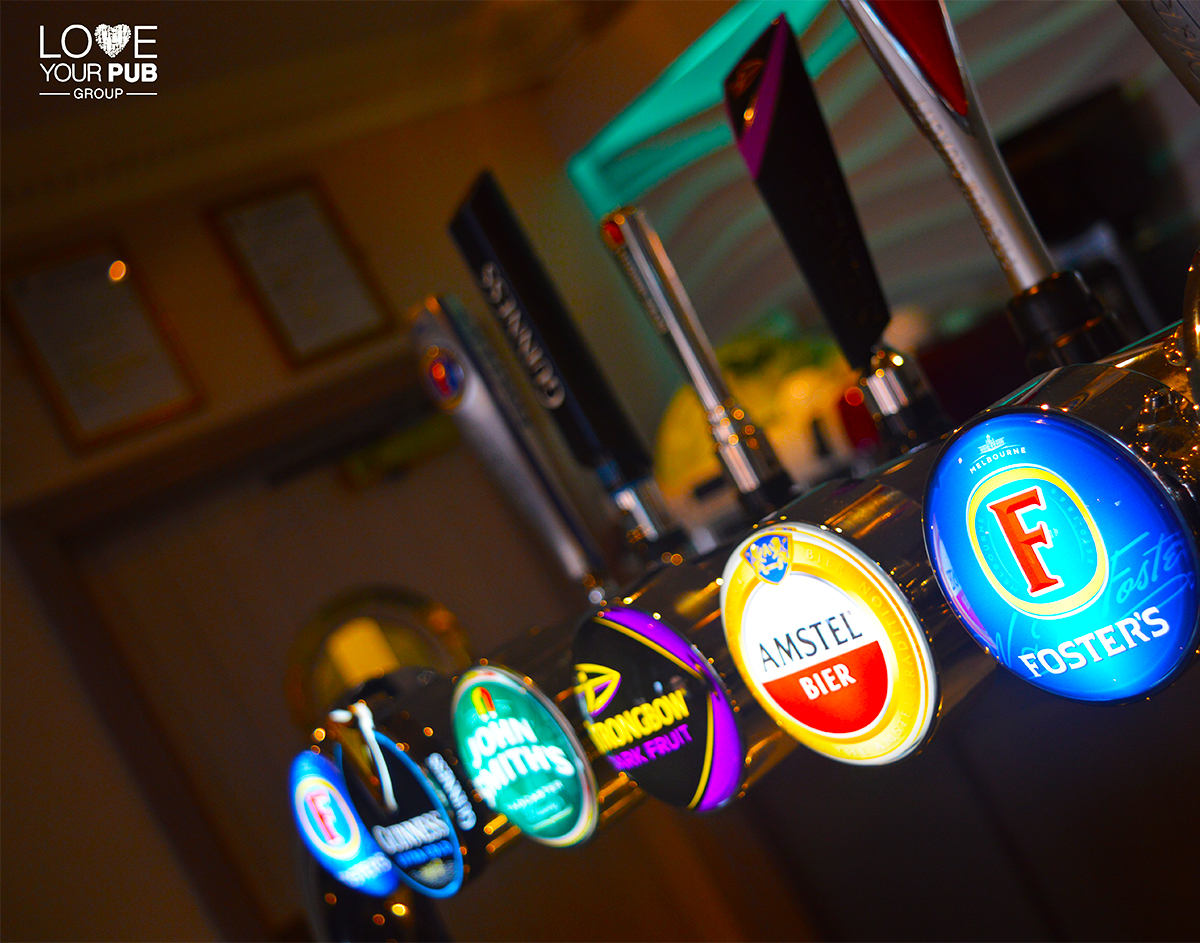 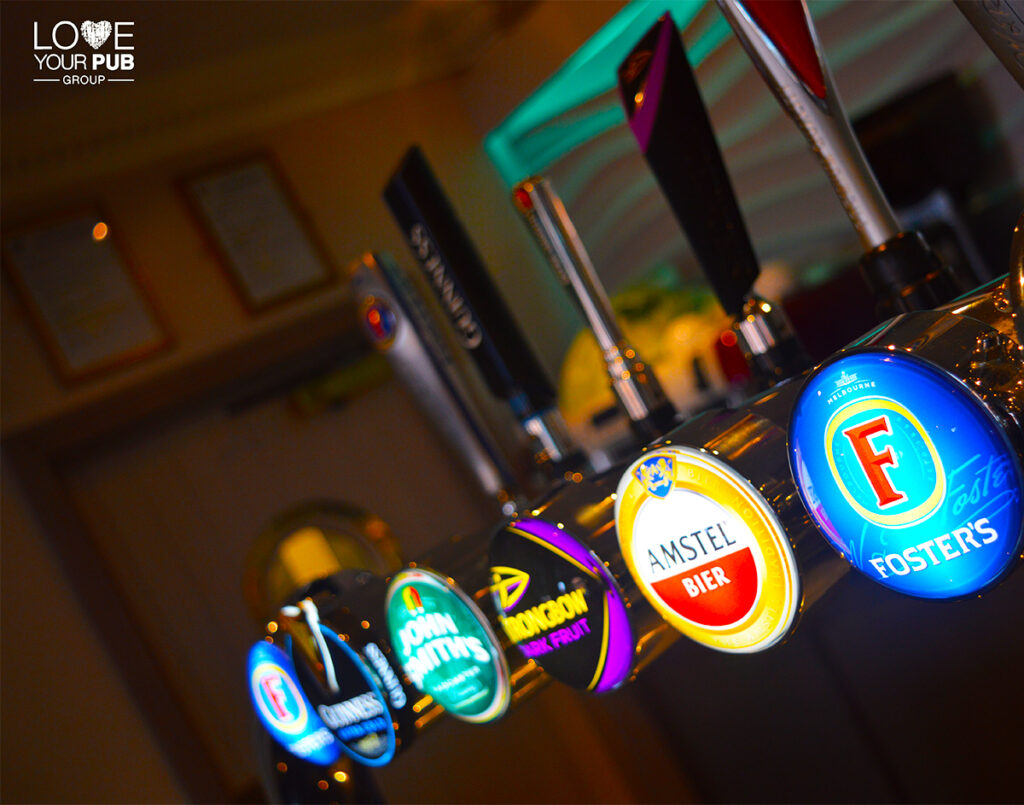 On the hunt for Portsmouth pubs showing The Six Nations ? Don’t miss a match, watch it live at The Ship And Castle while enjoying some great food and drink! 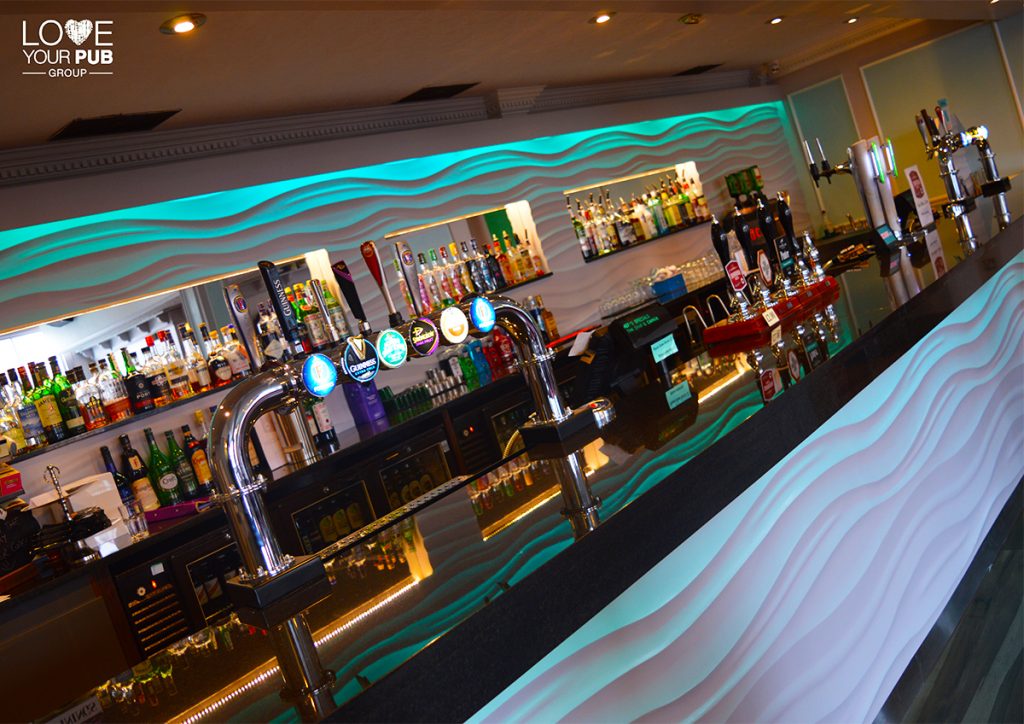 Portsmouth Pubs Showing The Six Nations – About The Ship And Castle : 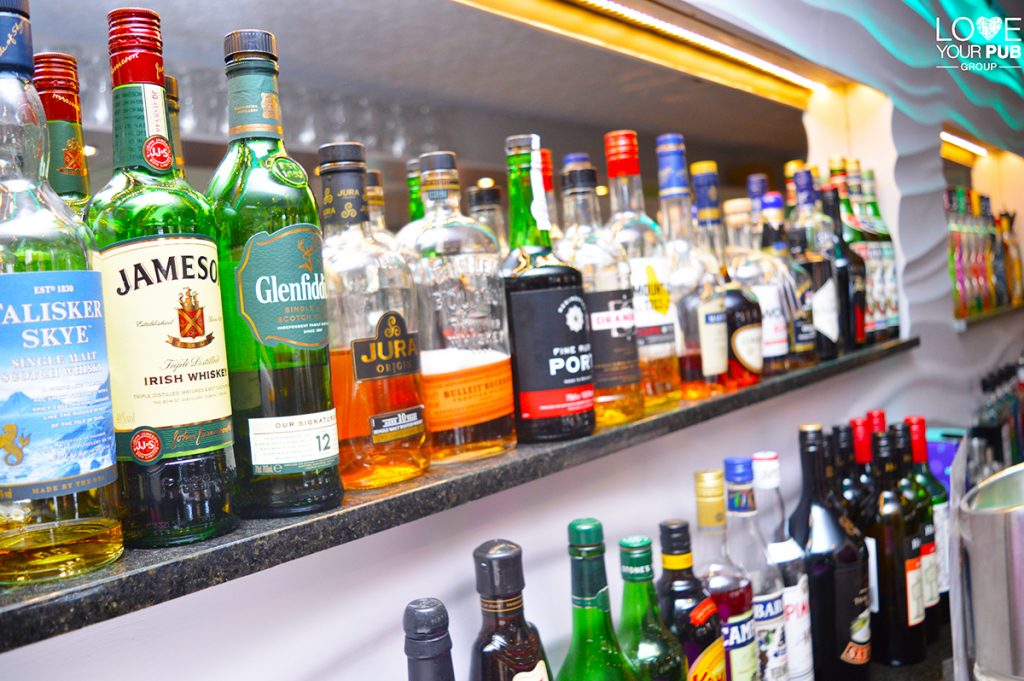 To View The Ship And Castle Full Profile Please Click On The Link Below:

Pubs In Hayling Island – The West Town Inn Has It All !