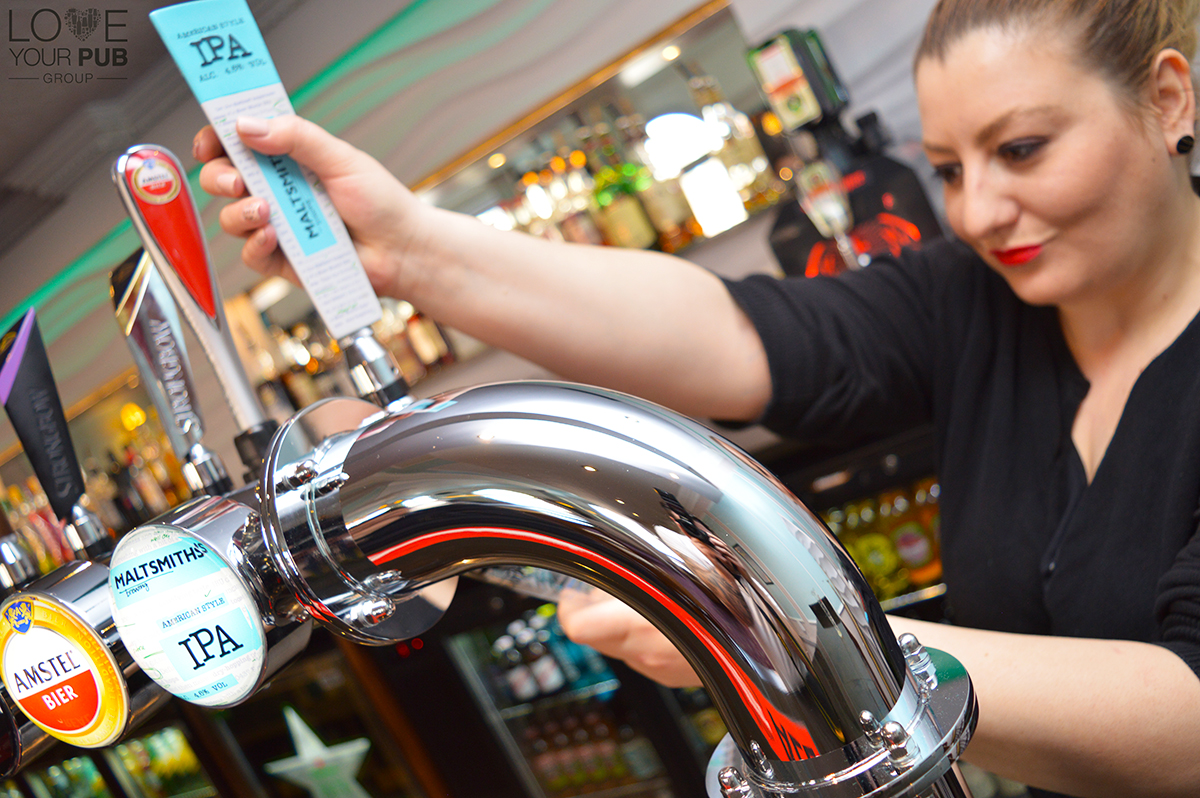 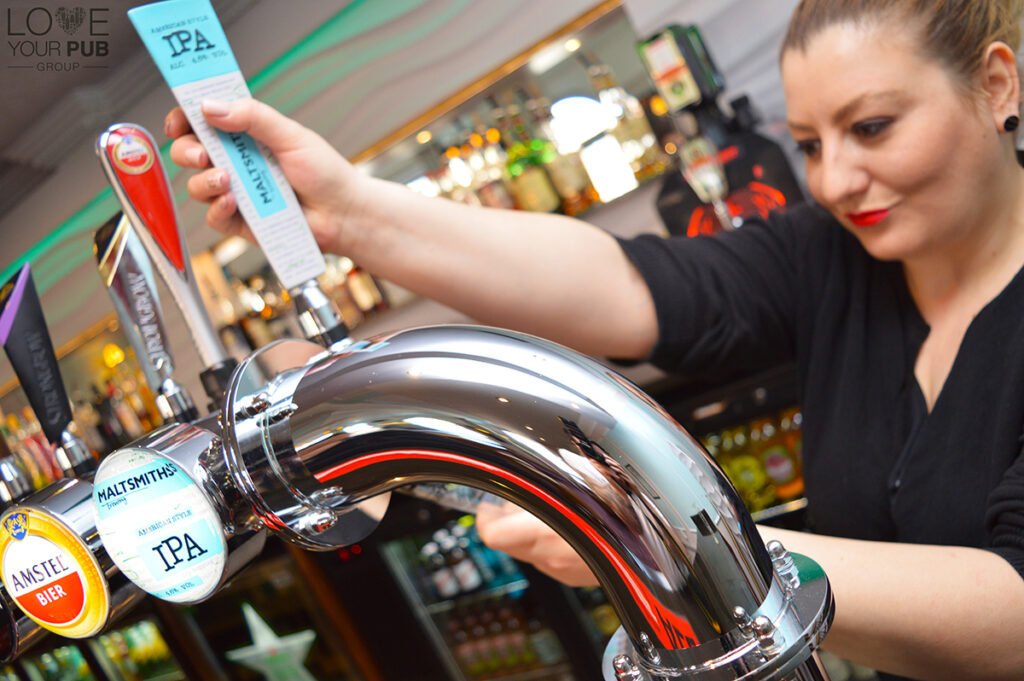 Are you looking for Pub Quiz Nights In Portsmouth to enjoy this November ? – Our friends at The Ship & Castle Portsmouth are hosting their famous Quiz evening on Thursday 29th November 2018 !

Why not enter your team into the “pot” with a chance to take the crown !

Pub Quiz Nights In Portsmouth – About The Ship & Castle Portsmouth

Pubs In Westbourne With Events – Enjoy Kerry-Fest At The Cricketers !

15 Jun at 11:42 AM
Previous Post
Restaurants In Hampshire With Live Music – The Chambers Sunday Sessions !
Next Post
Live Sport At West Sussex Pubs – The Victoria Inn Bognor – Don’t Miss A Second Of Your Favourite Sport!