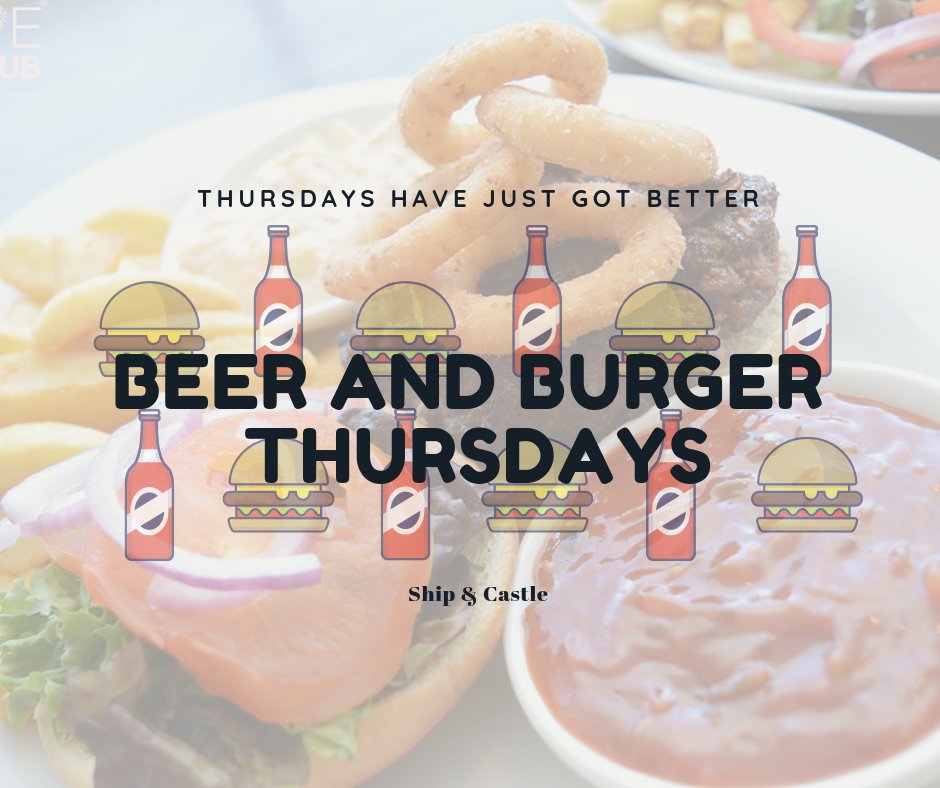 Doing a spot of shopping and fancy some dinner at one of the Waterfront Pubs Near Gunwharf Quays ? Just outside of gunwharf are our friends at The Ship & Castle who are Spoiling You With Beer And Burger Thursdays !

The Ship and Castle Portsmouth have a wide ranging of other deals and drink promotions to choose from on almost a daily basis, making it one of the most popular pubs near Gunwharf after a day of shopping…. including their Monday bottle offer (from 5pm) Any two lagers £5, Any two ales £7, Any two ciders £6 and the bottle of the week this week is Brains gold at £3 a bottle!

The Ship and Castle Portsmouth have a fierce reputation for their Carvery. The Carvery is available six days of the week (every day except Monday). What’s better than a carvery any day of the week!

The rugby world cup is only a few weeks away starting on 22nd September with England V Tonga! Head down to the pub where they will be showing the games! Why not enjoy the game with a delicious carvery? 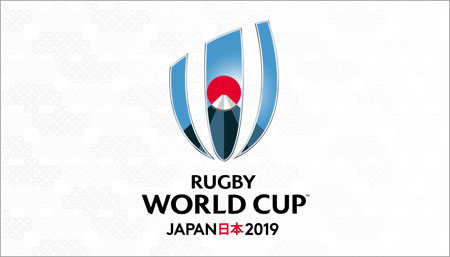 Dog Friendly Pubs In Berkshire – Your Pooches Are Welcome At The Bunk Inn Curridge Too !

Country Pubs Near Ascot – Head To The Winning Post And Get Cosy Now The Evenings Are Getting Colder & Darker! 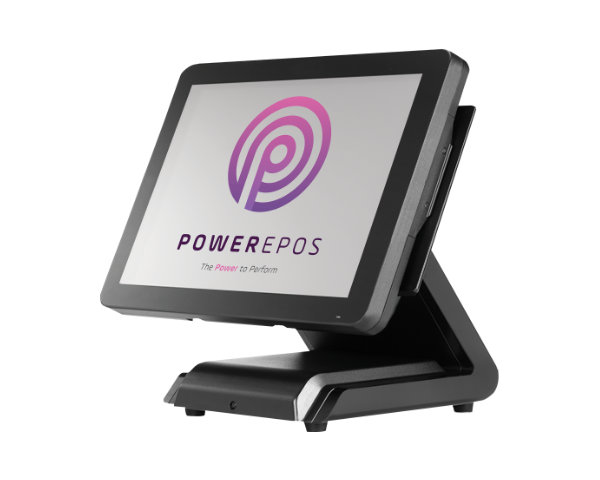